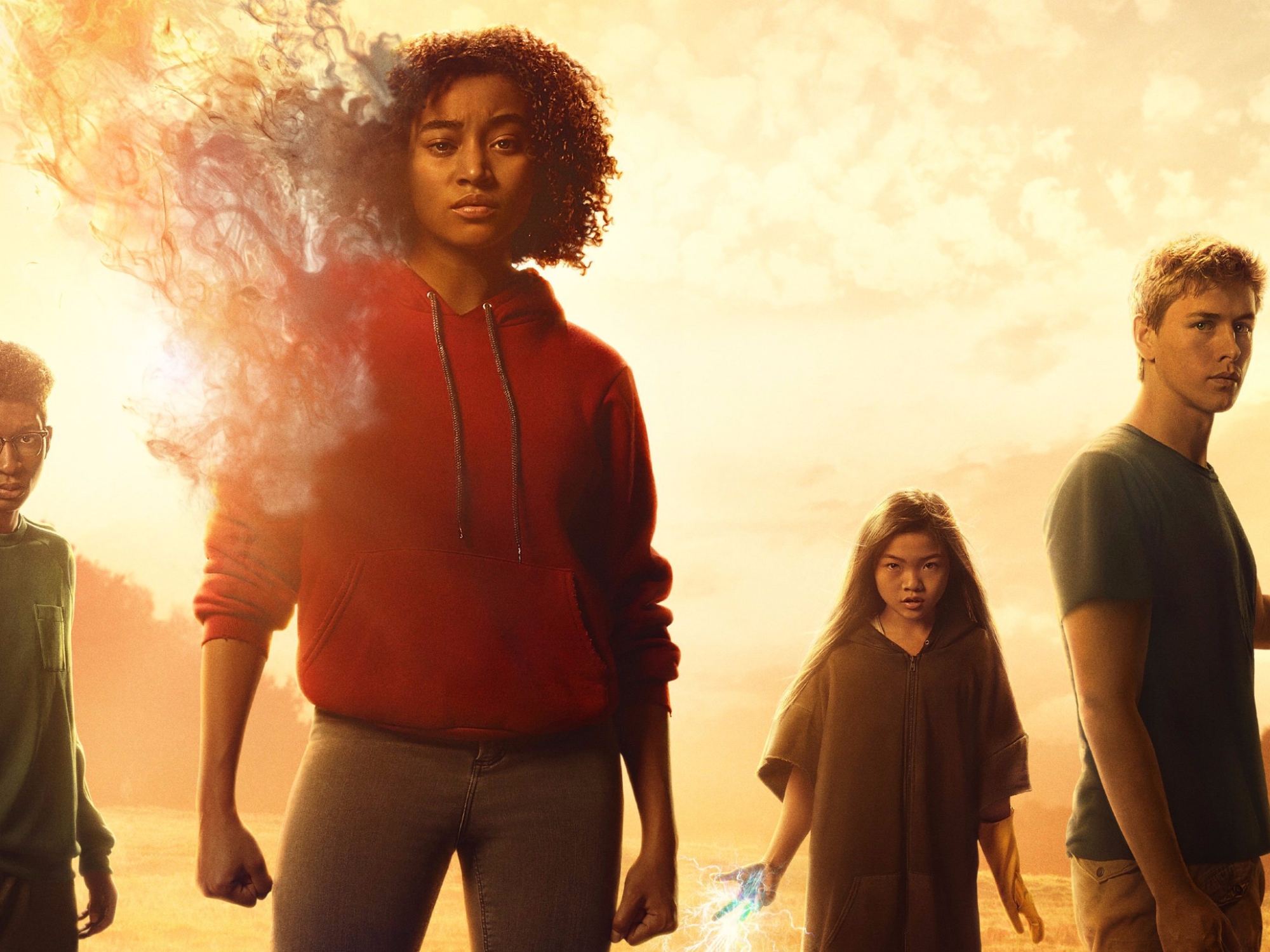 The Darkest Minds is a lazily constructed piece of generic, homebrand-style tween movie making that, even at just 104 minutes long, has you wondering when it will end.

You know that fridge word game where you have a jumble of magnets and you have to make sense out of them? That’s what I thought of while watching The Darkest Minds. It’s like someone got the game’s ‘YA Fiction’ edition, grabbed a handful of words, chucked them at the fridge door and tried to make a movie out of what stuck. “Right, what do we have here? Dystopian. Powers. Government. Chosen One. Love Triangle. Groups. Different. Orphan. Ok, good enough.” The aspirations of this movie just feel so low. Directed by Jennifer Yuh Nelson from a Young Adult fiction series you’ve most likely never heard of, it’s as derivative as it is nonsensical.

Films are not and should not be defined by plot. Even without anything resembling a traditional ‘story’, film can evoke powerful feelings, senses and memories through colour choice, sound design and shot choice. But when you don’t have any of that, and you hang your entire film on world-building and story-telling, you’ve got to have some sort of internal logic. The Darkest Mindsdoesn’t. This isn’t about plot holes or saying ‘that’s not realistic’, but about things that are so laughable that they break even the most willing watcher’s suspension of disbelief.

The movie begins with a prologue that feels like a rushed ‘Previously on…’ section about an earlier film. Through voiceover and news anchors we’re hand-holdingly told that a disease has ripped through the child population of America, killing 90% in just one month. Strange things keep happening around the remaining kids, and they’re soon linked to a side effect of surviving the disease – special powers. The government rounds up all remaining kids – including our heroine 10-year-old Ruby – tests their powers, then confines or kills them.

Like in every YA novel in existence, the kids are separated into different groups, this time based on their powers. In the confine category are Blues, who have telekinetic powers, Golds who can manipulate electricity, and Greens, who have genius-level intelligence. Yes, being good at maths here is apparently dangerous enough to justify separating the kids from their parents and holding them in camps. Those marked for execution – because sure, it’d be easy enough to enact this policy – are Reds, who can control fire, and Oranges, considered the most lethal because they can manipulate minds. Ruby (Amandla Stenberg, with Lidya Jewett as young Ruby) is an Orange who unknowingly uses her power to make her parents forget about her. She’s then taken to a camp by the government, where she alters the camp’s doctor mind to convince him that she’s actually a Green. Fast forward six years when she’s the only remaining Orange, the most powerful kid alive. Then she’s broken out by a doctor (Mandy Moore) who’s working for something called the League (they want to help the kids, but also maybe turn them into an army. Or something. It’s never really explained). Ruby soon joins a group of other young runaways looking for a mythical place called East River, where apparently all the escaped kids live in peace. Along the way there’s some teen romance and friends forever fluff, simplistic ‘accept who you are’ pandering, naive ‘I’d rather die than do something I don’t want to’ teen speeches, boring action scenes, an insipid franchise-friendly ending, and countless moments that make you stop and think, “wait, what?”

The movie’s world building and logic is all over the place. What exactly do the government plan to do with all these captured kids? How haven’t they found them all with the resources at their disposal? What do they do when they turn eighteen? How are the kids seemingly so well adjusted when they’ve been imprisoned under supposedly terrible conditions for years? Where’s the PTSD? Then when it does try to justify its decisions, the ideas are laughable. Its abandoned locations (to tick the ‘a world without adults’ wish fulfilment box of all YA fiction) are explained away by one of the characters saying everyone one went to the major cities to find work because “no kids, no economy”. What?! Oh sure, kids, the staple workforce of any non-urban community! It’s like the writer (Chad Hodge, based on Alexandra Bracken’s novels) and director have never heard of subtext. There’s no subtlety; everything is shoved into your face. If they can’t figure out how to explain it, they inconsistently just grab what seems like a chunk of text from the book and stick it into voiceover.

The one redeeming feature is the cast, but it’s mainly just Stenberg that shows some talent. Mandy Moore and Gwendoline Christie (as henchwoman ‘Lady Jane’) are given headline status, but they amount to little more than  five minute cameos, with Christie incredibly wasted. It’s good to see that the central kids are a diverse group of actors – Stenberg is black, as is Skylan Brooks (Chubs), while Miya Cech (Zu) is Asian – but it’s weird that Ruby is basically ‘saved’ by the white kid (Harris Dickinson as Liam) and that she seems to get her self-worth from him saying meaningless stuff like ‘don’t be scared of who you are’ and telling her she’s beautiful.

For both studios and audiences, the YA movie market is one of ever decreasing returns, and The Darkest Minds is the perfect example of that. It’s a totally forgettable piece of generic, uninspired filmmaking where the best recommendation they could come up with for the poster was “From the producers of Stranger Things”. Producers?! Who cares?! Which actually perfectly sums up my feelings towards The Darkest Minds.