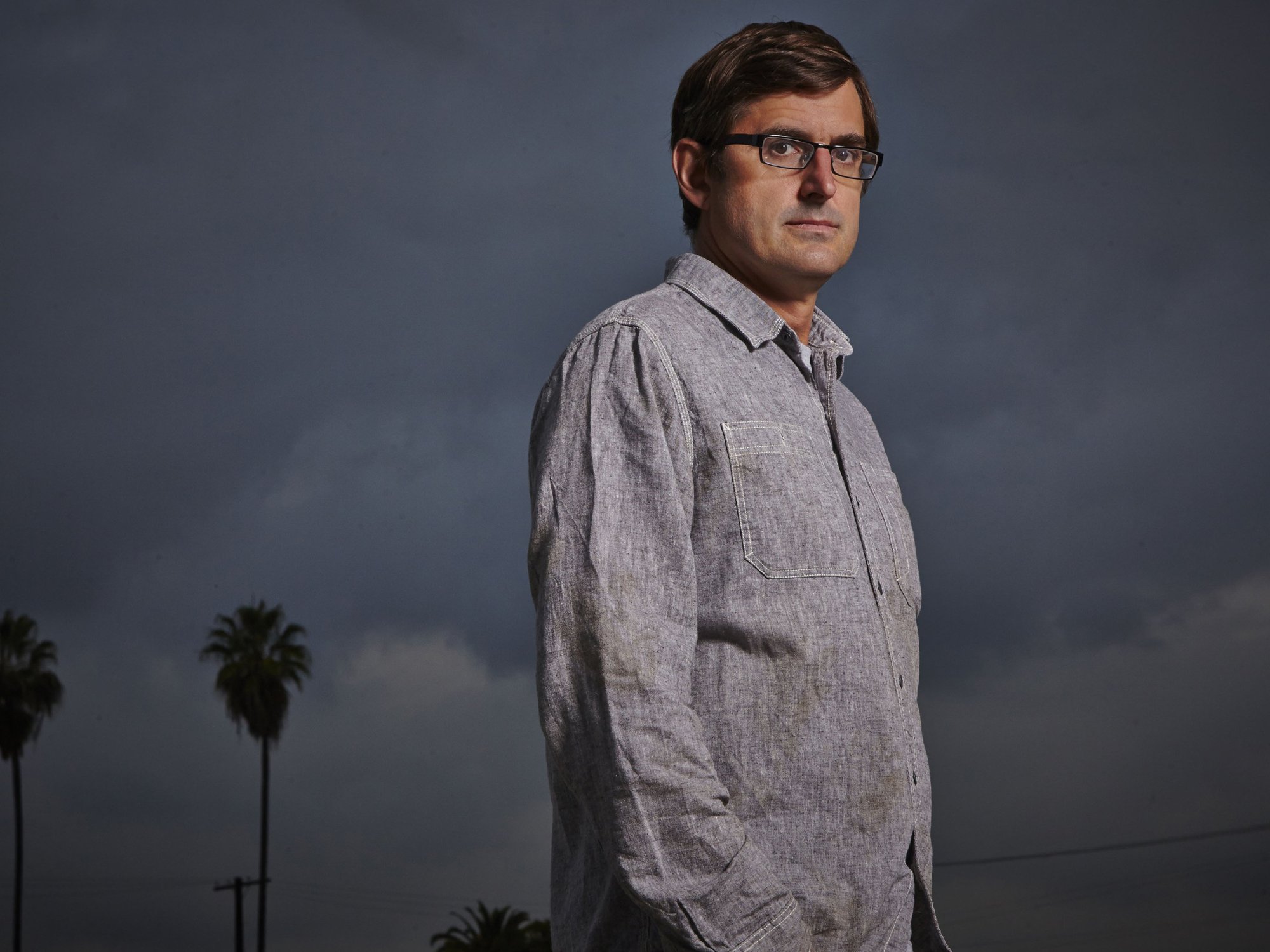 Just one of the many good things to come out of the sacking of Jeremy Clarkson is the fact the latest series from Louis Theroux has been moved up to take the place of the suspended Top Gear, and we should all be celebrating his return to our screens.

The backbone of the shows are Theroux’s uncanny ability to not only ask the questions that no-one else is (in the first part of By Reason of Insanity he asked a patient Jonathan, institutionalised for killing his father, if he ever loved his dad. Jonathan later reflects that in all his years of therapy he had never been asked that), but also to get people to reveal themselves to him, to often answer a question with an honesty that they may have not intended. Louis is able to insert himself into a world while still offering a balanced analysis, his comfortable awkwardness disarms people and opens them up, creating an emotional core to his shows that makes for riveting viewing.

He gives us the opportunity to hear from those that don’t usually get a voice, and his journalistic skills mean that he’s able to pick out the most remarkable stories and let them, and their characters, speak for themselves.

The more Louis and the less Top Gear on the BBC, the better we all are for it.

One thought on “Louis Theroux: The documentary master returns”